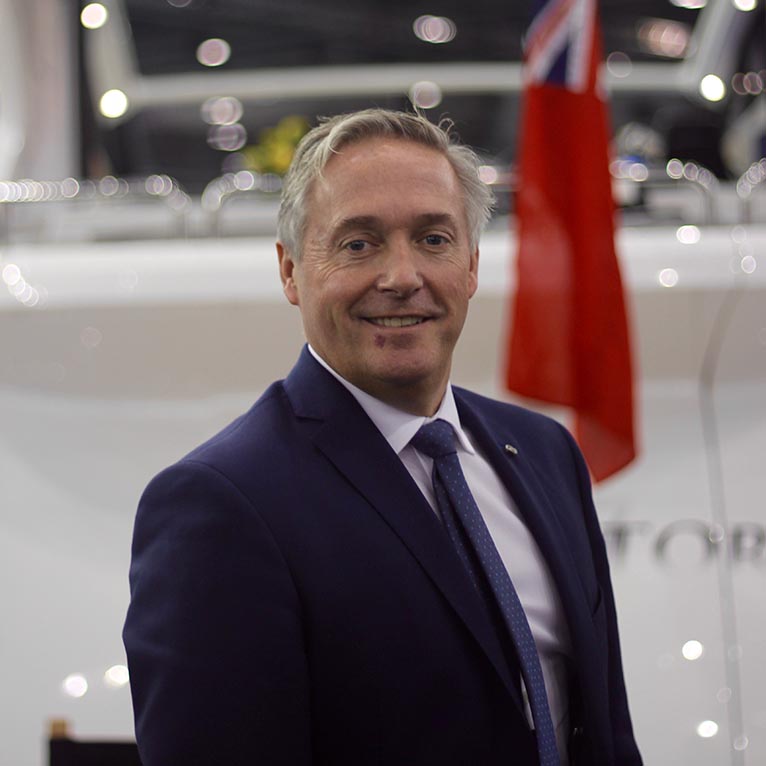 Having worked in the Industry since the age of 16, Chris started off as an apprentice Marine Engineer. At the age of 20 he took a Sales role at Lewis Marine and continued to grow his knowledge of the Marine Industry.

Chris then went on to build one of the most successful dealerships in selling American and Italian boats and was then appointed as Group Sales Director for Sunseeker London Group. Managing Director David Lewis and Chris, then went on to build an empire of Sunseeker Dealerships throughout Europe which handle over 50% of total sales from the Shipyard.

Chris bases his business on promising to deliver what we say we will. He expects perfection and believes that anybody buying a boat from the group will enjoy the same experience as he does.

Despite his busy schedule, Chris still finds time to enjoy the country life, shooting, fishing, motor cars and of course, time with the family.

Chris also finds the time to take part in a lot of charity events; he is often part of long and strenuous charity bike rides, which sometimes endures days of cycling. Chris often takes part in Charity events along side of Group Managing Director David Lewis. 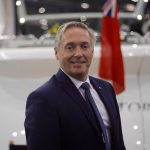 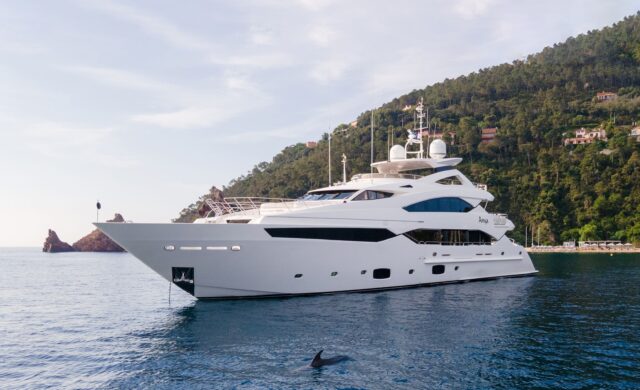 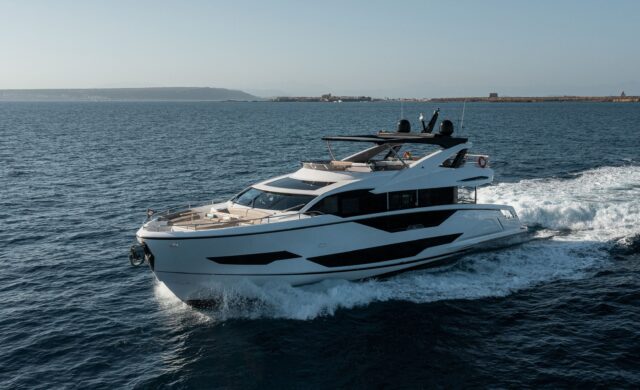 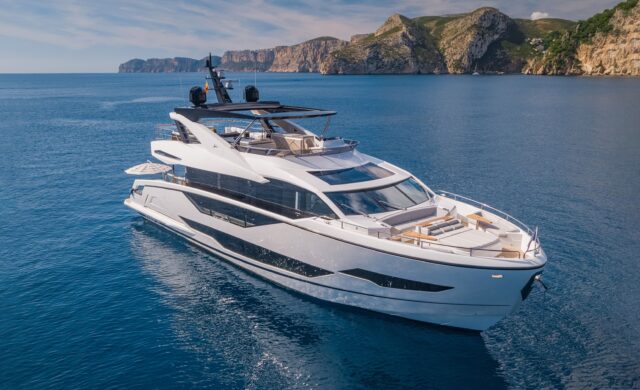 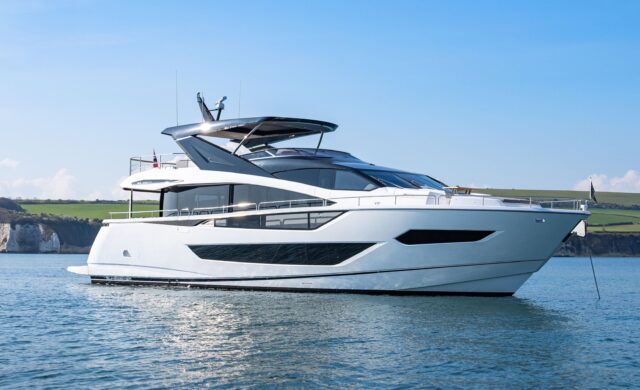