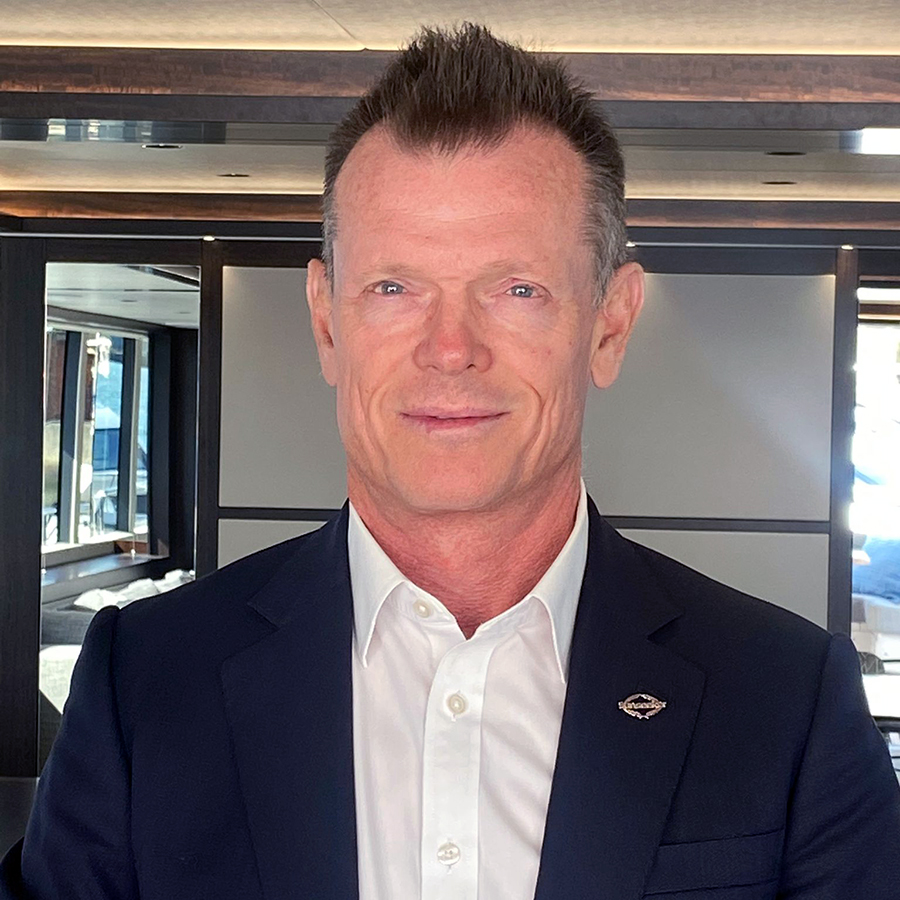 James has known boating most of his life being around speedboats as a child, then leaving college in 1985 working as a marine engineer until starting to sell boats in Hong Kong in 1991. Once back in the UK he began with Sunseeker London in 1995 from the Mayfair office and has been well established as Sales Director at the Sunseeker La Napoule office since 2002. Aside from new and used yacht sales, James keeps his hand in with the more technical side including handovers in France and beyond. 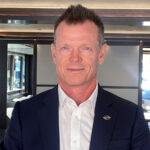 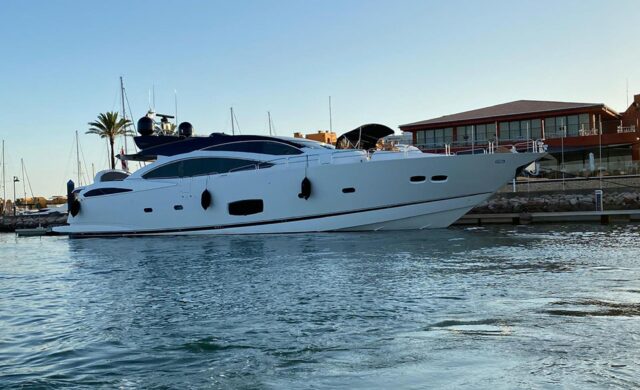 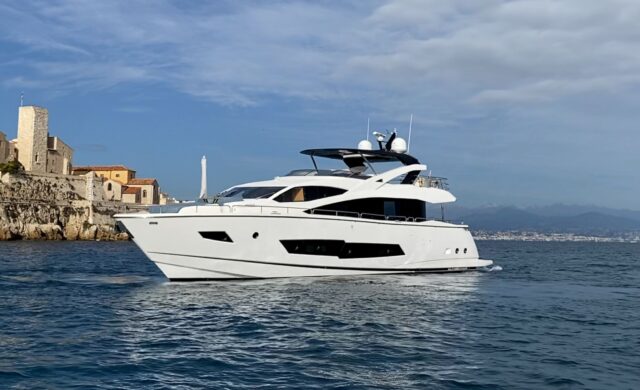 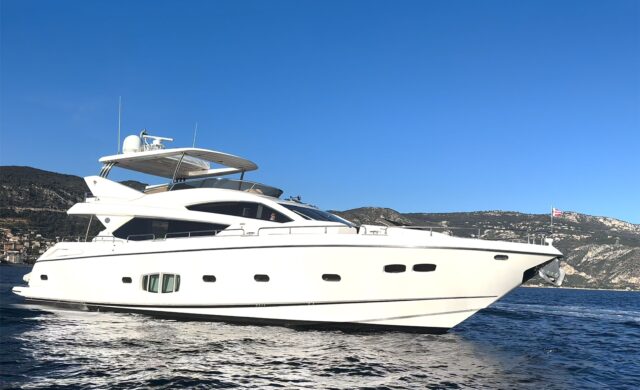 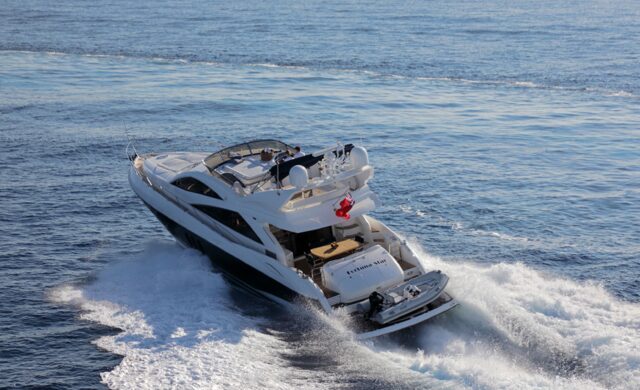 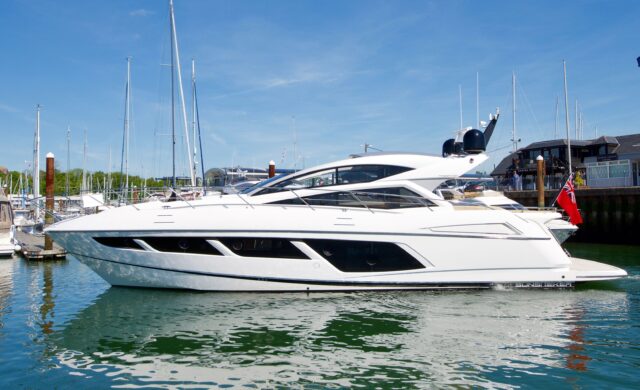 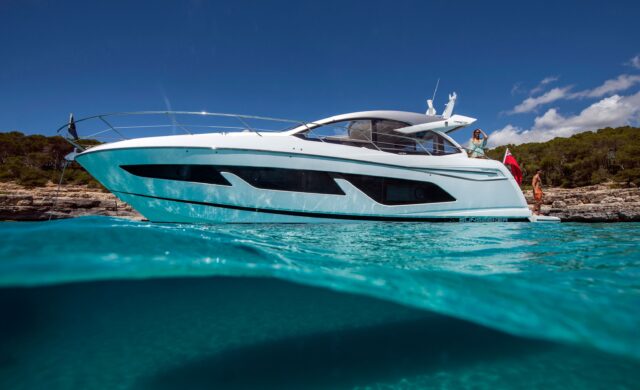