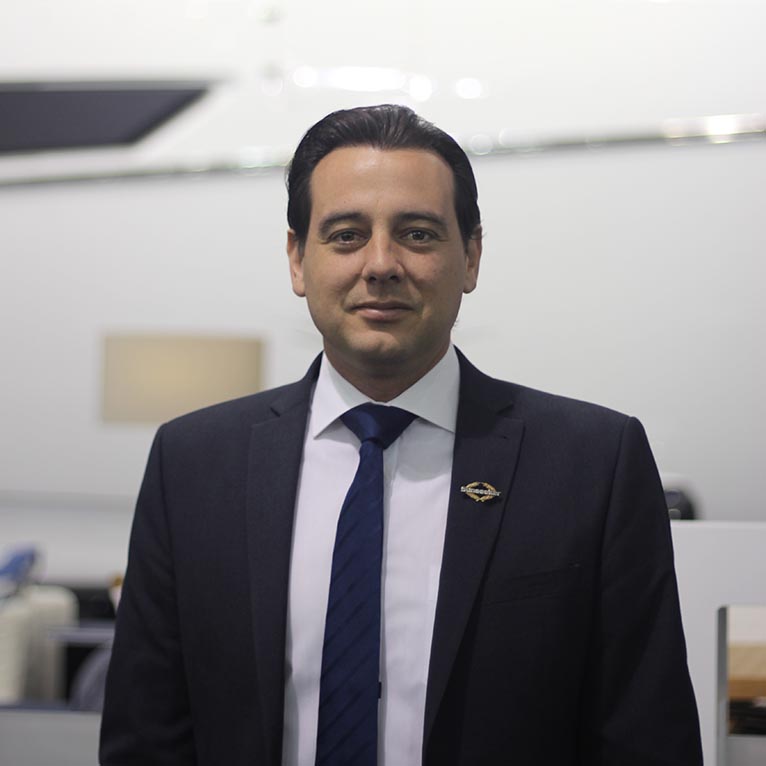 After graduating from nautical college with a Yachtmaster Ocean and a degree in Maritime Business, Martyn headed out to the Mediterranean where he skippered various yachts and power boats from 38 to 100 feet. In 2006 Martyn joined Sunseeker to head up the Sotogrande office. In the summer of 2012 this became part of the Sunseeker Andalucia region, where Martyn is now managing the operation.

When not at work Martyn enjoys water skiing, sailing, wind surfing and Skiing.

Martyn was one of the youngest Yacht Master Oceans’s in the UK and received an award from the sailing legend Ellen Macarthur! 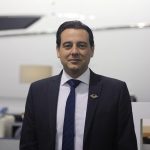 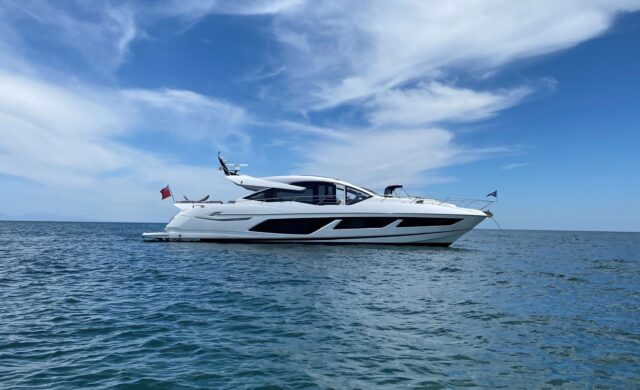 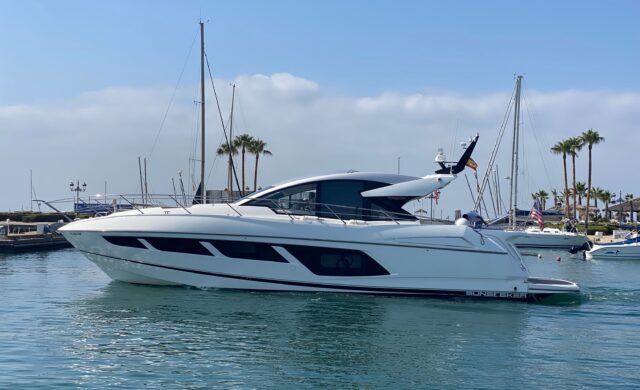